She replaces Yves Thieffry who is retiring. The Board of Directors and the Executive Committee of SGPBS would like to take this opportunity to thank Mr Thieffry for his six years of service to Societe Generale Private Banking Switzerland and his 35-year career within the Group.

Anne Marion-Bouchacourt takes on this responsibility in addition to her current roles of Group Country Head for Switzerland and CEO of SG Zurich1.

Societe Generale Group has been present in Switzerland since 1897 and now operates across a wide range of businesses. From Geneva and Zurich, the clients of Societe Generale Private Banking Switzerland benefit from the financial strength and international expertise of a large banking group combined with its Swiss know-how built over the past 120 years. 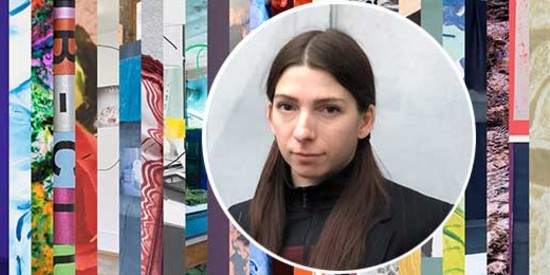 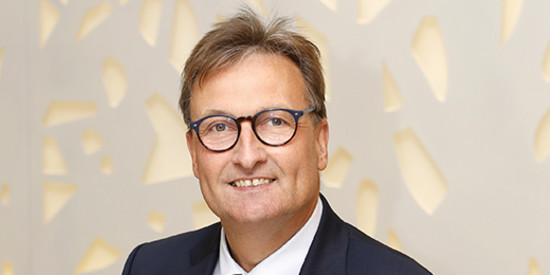